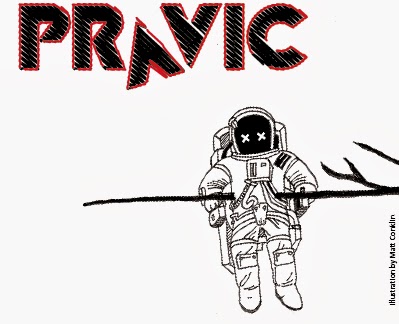 Dear Readers, As I mentioned in my last post, I have been expending my energies elsewhere. Like on Pravic, a really cool science fiction zine I'm working on. We have a brand new website and blog over at PravicSF.com. Be sure to check it out, as I'll be posting my SFnal musings over there for the time being. Right now there's a rad defense of Prometheus (in three parts, 1, 2, 3) written by my partner Nathaniel K. Miller. But there's lots of cool stuff there, and I have every intention of posting my Dick-inspired poem "The Death of the Enigmatic Author" over there any day. Desperate attempts to contact me should probably be directed at pravicmagazine@gmail.com as the comments section here has been taken over by spam bots and androids.
Posted by Ragle Gumm at 10:25 PM No comments: 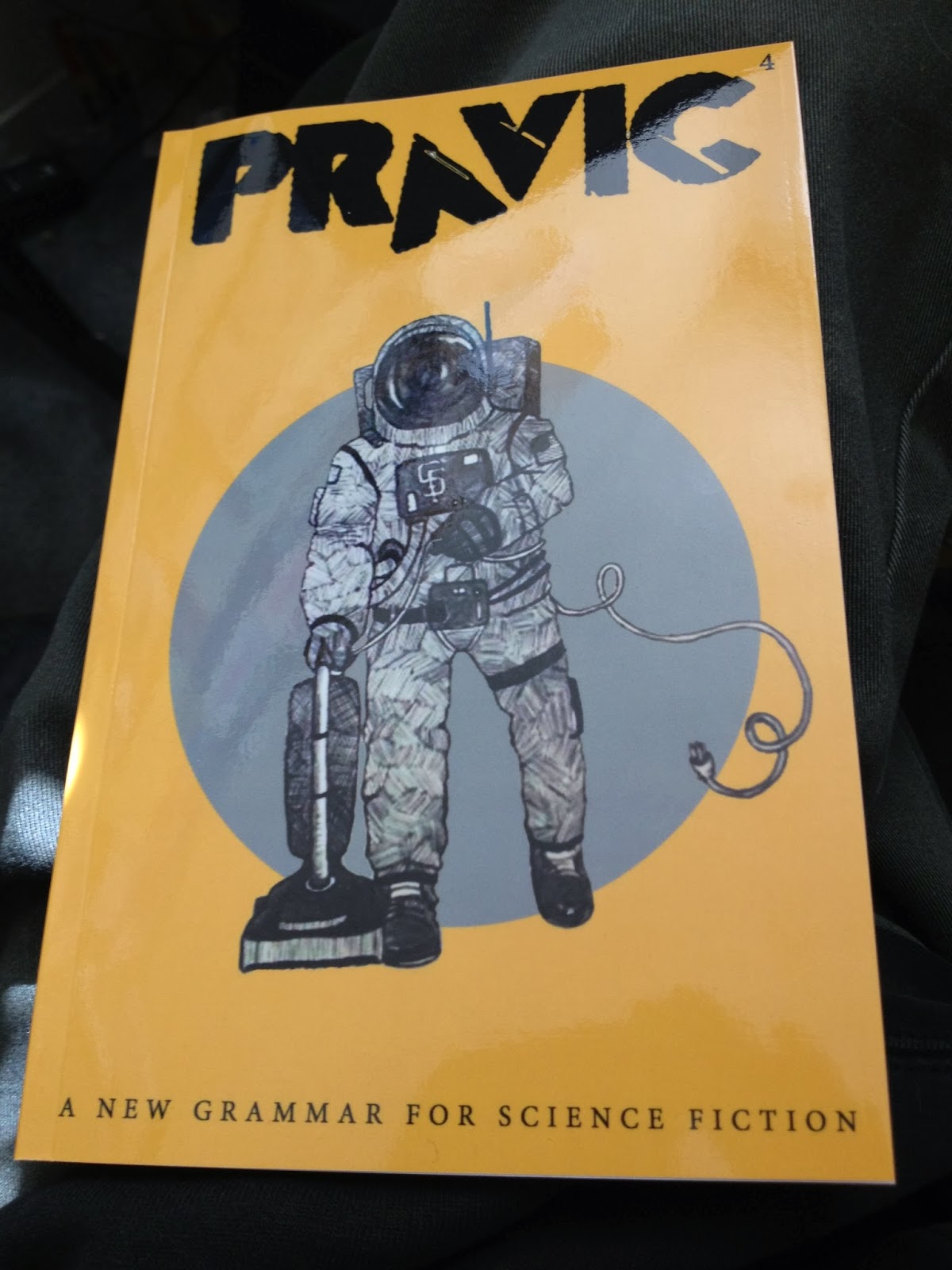 Hey Guys,
Well yeah, it's been a long time. I've been devoting my energies elsewhere. Like to Pravic, a cool magazine of science fiction and Eldridge weirdness. You can now order issue 4 with a story by Josh Lind (a rad Dick-head), a translation by Nikita Allgire of an old Soviet-era Russian SF story, and a story by my wife, and more! 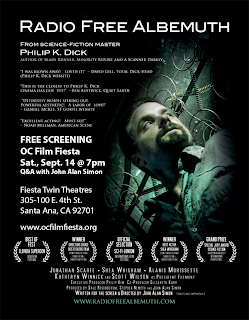 You read that right, folks. Somebody in charge over at the Santa Ana city hall has gone and done the impossible: honoring a canonical writer who lived within the borders of their fair city for more than a decade. So of course, this is all too late, but they're making up for it with a screening of Radio Free Albemuth - click here for more details.
Posted by Ragle Gumm at 1:24 PM No comments: 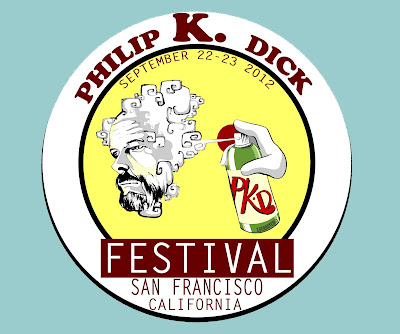 Posted by Ragle Gumm at 9:22 AM No comments: 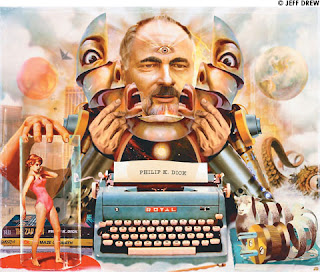 Can you believe we're gearing up for yet another Philip K Dick Festival? In fact this call for papers just appeared in the most recent Science Fiction Studies:

2014 PKD Festival. The third Philip K. Dick Festival will be held on 25-26 April 2014 at UC Irvine, California. Though it is not a purely academic conference, scholars who wish to present papers and/or panels are welcome. The organizers are particularly interested in giving young scholars who are researching Dick and his worlds (fiction, films, comics, TV programs, etc. based on his work) an opportunity; they are also looking for contributions that will help place Dick in the wider literary context of science fiction, postmodernist fiction, and US and world literature. Since the Festival will take place in Orange County, the organizers especially welcome presentations dealing with the works Dick wrote while living in the area, from Flow My Tears, The Policemen Said (1974) to The Transmigration of Timothy Archer (1982), as well as the later stories and the Exegesis. Proposals should be sent to Umberto Rossi at umbertorossi_000@fastwebnet.it

Get on it people, and I'll see you there.
Posted by Ragle Gumm at 9:24 PM No comments: 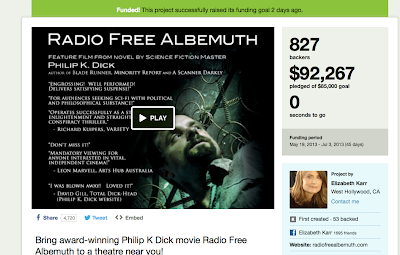 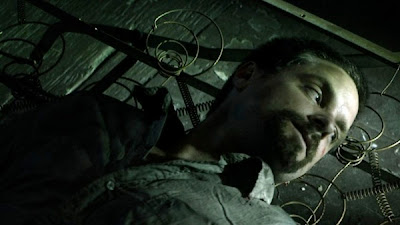 I don't ask you for much, dear readers. But I'm asking today. As you already know, John Alan Simon's Radio Free Albemuth is raising funds through Kickstarter right now. In fact they are more than 90% funded. But they're still a little over $5k from their goal and Kickstarter is all or nothing.

Let me take a moment to talk about how much I hate the mercantile nature of this exchange. I hate that in the 21st century we're constantly being hit up for money or attention - by our friends! It's a tragic state of affairs really. I mean if you're on Facebook, your newsfeed is an endless parade of hands out - all for very worthy projects mind you. But I go to numb to it.

On the other hand, this new business model which allows artists to get their product to very small target audiences is a really cool new development and the first legitimate antidote I've yet seen to the homogenizing forces of Big Capitalism.

And this project really is a perfect candidate for Kickstarter.

I've seen RFA in a theater with a a bunch of PKD fans, and it was a special experience - and I think more people should have that opportunity. We're so close to making it happen.

There are some really cool incentives and prizes, check 'em out. I went for the DVD package. But I want you to consider even a small donation. Like I said, we're really close to making this happen.

Lastly, the producers have released a tie-in role playing game called Left Coast where one player pretends to be a SF writer and other players invent weird shit that happens to him - it seems really cool. Be sure to read the updates to the Kickstarter to find the download codes for that.