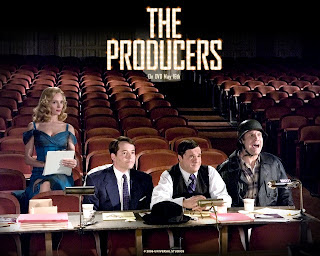 'Next' producers Jason Koornick and Gary Goldman are interviewed today at CHUD.com and Dark Horizons.

There are several tidbits of interest here:
In the Dark Horizons interview Koornick reveals that the bio-pic The Owl in Daylight will begin shooting sometime next year:

"Well we want to shoot that in a year from now. There's no script yet. It's being written by Tony Grisoni who wrote Fear and Loathing in Las Vegas."

That sounds like a step in the right direction...

Later in the interview Koornick explains what he looks for when selecting a PKD work for adaptation:

"Well in a case like this I'm looking from a business point of view to follow up on the fact that I've done a number of Philip K Dick movies. And so I was looking for another story by Phil and one that had some of the same qualities of one, what audiences like and two, studios are willing to produce."

"The movie that's made is really a much more streamlined, more straightforward version of the original screenplay because I think they felt that we were going down too many - there was a danger that it would be too complicated for the audience. It's always a hard thing to do. You want to challenge them but you don't want to go too far in case the movie - I mean, I don't think it will be too taxing for the audience but I think it will take them to some new places they haven't been before."

Over at CHUD.com it's much of the same, with Goldman speculating on movies inspired by PKD but not adapted directly from his stories:

"The Truman Show is really a Philip K Dick book that’s been slightly adapted under a different title [Time Out of Joint]. The idea that you couldn’t make one of the more heady Philip K Dick novels into a popular movie is disproven by The Truman Show."

Note to Goldman: The Truman Show is to Time Out of Joint as Bruce Almighty is to VALIS. Let's aim a bit higher... 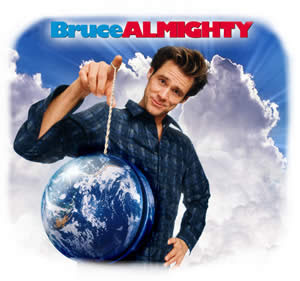 Great. I can't wait for Dick's bio-pic, coming from these guys...I'm imagining something is going to explode in the first five minutes and PK will be played by The Roc.

I wish not agree on it. I think precise post. Particularly the title attracted me to be familiar with the whole story.

Nice post and this enter helped me alot in my college assignement. Thank you on your information.