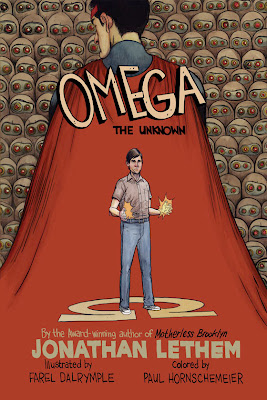 On the cover of the most recent New York Times Sunday Book Review Jonathan Lethem discusses Dick's short story "The Preserving Machine." Goddamn Lethem's a good writer, and oh yeah Dick had one hell of an idea. Lethem writes:

"In Philip K. Dick’s 1953 short story “The Preserving Machine,” an impassioned inventor creates a device for “preserving” the canon of classical music — the sacred and, he fears, impermanent beauties of Schubert, Chopin, Beethoven and so forth — by feeding it into a device that transforms the compositions into living creatures: birds, beetles and animals resembling armadillos and porcupines. Outfitting the classic pieces in this manner, then setting them free, the inventor means to guarantee their persistence beyond the frailties of human commemoration, to give them a set of defenses adequate to their value. Alas, the musical-animals become disagreeable and violent, turn on one another and, when the inventor attempts to reverse-engineer his creations in order to prove that the music has survived, reveal themselves as a barely recognizable cacophony, nothing like the originals. Or has the preserving machine revealed true essences — irregularities, ferocities — disguised within the classical pieces to begin with?"

Soon the article becomes a review of Roberto Bolano's 2666.