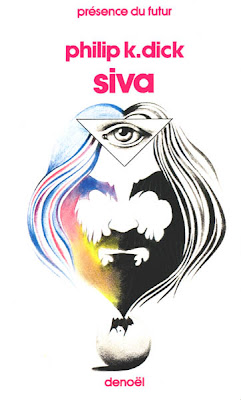 #18. Real time ceased in 70 c.e. with the fall of the temple at Jerusalem. It began again in 1974 c.e. The intervening period was a perfect spurious interpolation aping the creation of the Mind. "The Empire never ended," but in 1974 a cypher was sent out as a signal that the Age of Iron was over; the cypher consisted of two words: KING FELIX, which refers to the Happy (or Rightful) King. 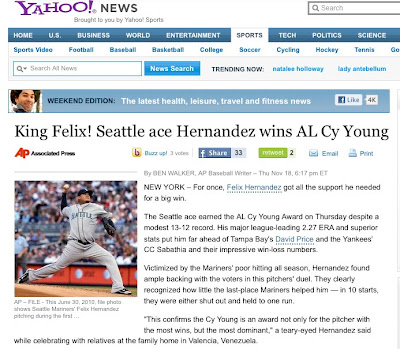 The signals have again gone out. Spurious time is about to end.

I believe the absolutely correct and appropriate response is...

I found king felix written in the concrete of a sidewalk in Davis once... that kinda tripped me out

I am so scared right now

An A Scanner Darkly related link from Frolix-8 that seems to go well with "King Felix, Revealed".

I heard a great song yesterday, then the dj said it was from a new album called " king Felix "