A Polaroid is Worth 276 Words 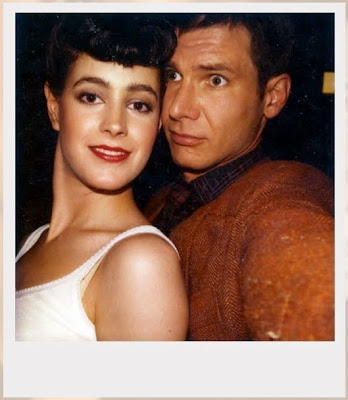 Sean Young apparently took a bunch of Polaroids during the shooting of Blade Runner and they've made their way onto the her site. I can't stop looking at them. Especially these: 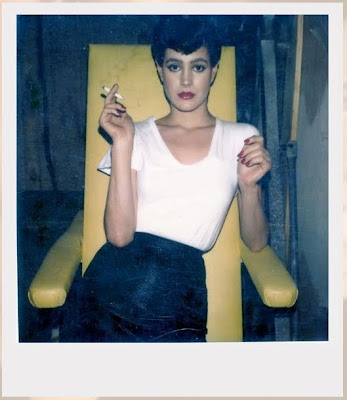 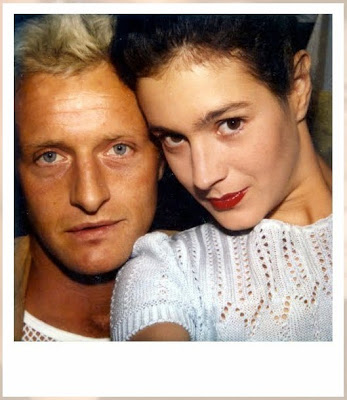 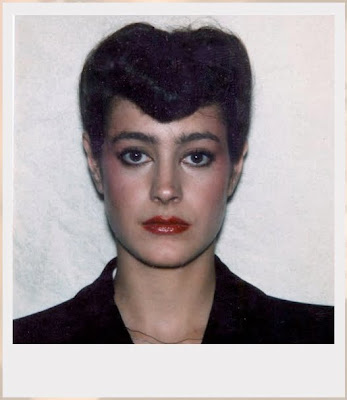 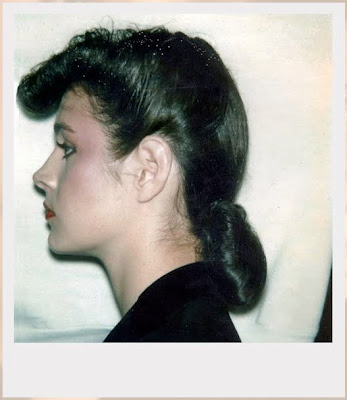 It's cliche to talk about how primitive cultures often believe being photographed steals one's soul. But that's obviously true sometimes too, and it demonstrates how simple the underlying assumptions are. There's something about these pics. The Dickian angle is to think about how, for us, Blade Runner is a seamless reality that we enter and exit as we please; its borders are solid, and reside on your remote control. But these images reveal that seemingly seamless reality to be nested inside another, larger reality. It's not just that Sean Young is preternaturally beautiful. It's that the way we've known her, as Rachel Rosen; I mean we know the movie's not real, but we've read enough Phil Dick books to know that the movie does have a realness to it, as it exists consensually in our society's collective consciousness. So to see the curtain pulled back on that world - it doesn't exactly freak me out - but it does make these pictures entirely too difficult to stop looking at.

Also the polaroid pics look so cool and retro and yet they're pictures of this future setting and fashion, only as it was conceived of in the late 70s/early 80s. Oh, and the importance of photograph as memory (and voyeuristic tool) in Blade Runner. Oh man! Can't stop looking.

Also, Sean Young is a 2012er. Not that there's anything wrong with that.
Posted by Ragle Gumm at 7:05 PM

Thanks for sharing that with us, David. Excellent analogy in terms of reality. Keep up the awesome work, Dude!